“In the beginning, I was so young and such a stranger to myself I hardly existed. I had to go out into the world and see it and hear it and react to it before I knew at all who I was, what I was, what I wanted to be.” 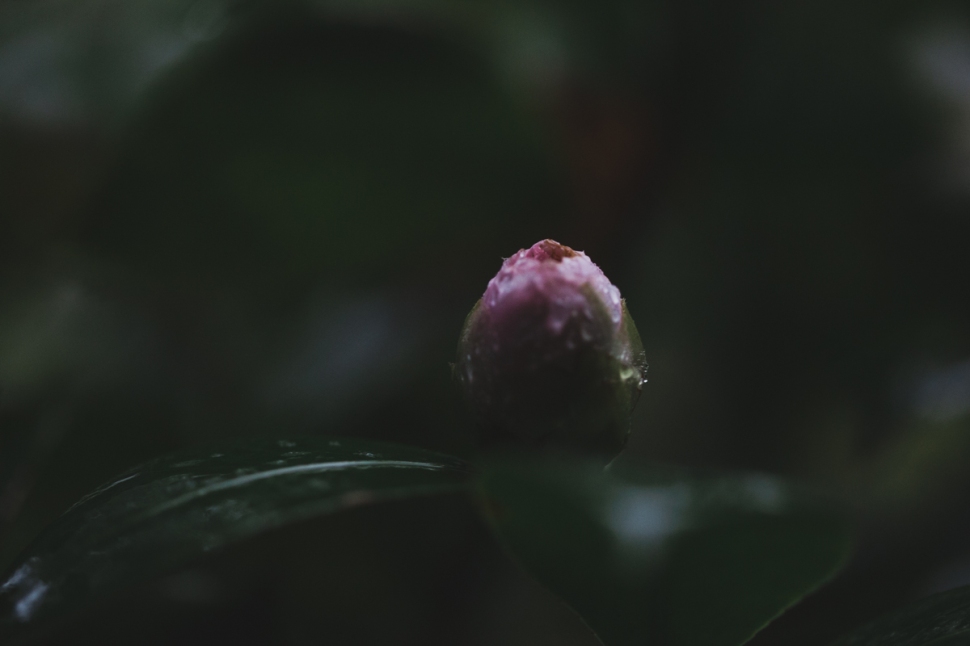 Life has many beginnings, but sometimes the hardest beginnings are when we must begin again. When I think of beginning something again I often think of the Parable of the Mustard Seed from the Buddhist tradition.

The story goes that a young mother has a baby whom she loves and adores. One day, the baby dies and the mother is distraught and cannot go on. She goes to doctors and wise men asking for help to bring her child back to her. Finally, she is told of a shaman who lives on the top of a mountain that may be able to help her. She begins her journey, the dead child wrapped and with her, up to the top of the mountain until she finds the shaman. He tells her he can help her but would need the mustard seed from a home that has never experience suffering.

The woman goes back into her town to find this mustard seed. She goes to every home asking for the seed. However, in every home, they tell her their story of grief and suffering. Stories of death, disappointment, and pain are told to her again and again. They also tell of how they overcame death, disappointment, and pain and began again with hope and empathy. After being with the grief and hope of others, the mother is able to bury her child. 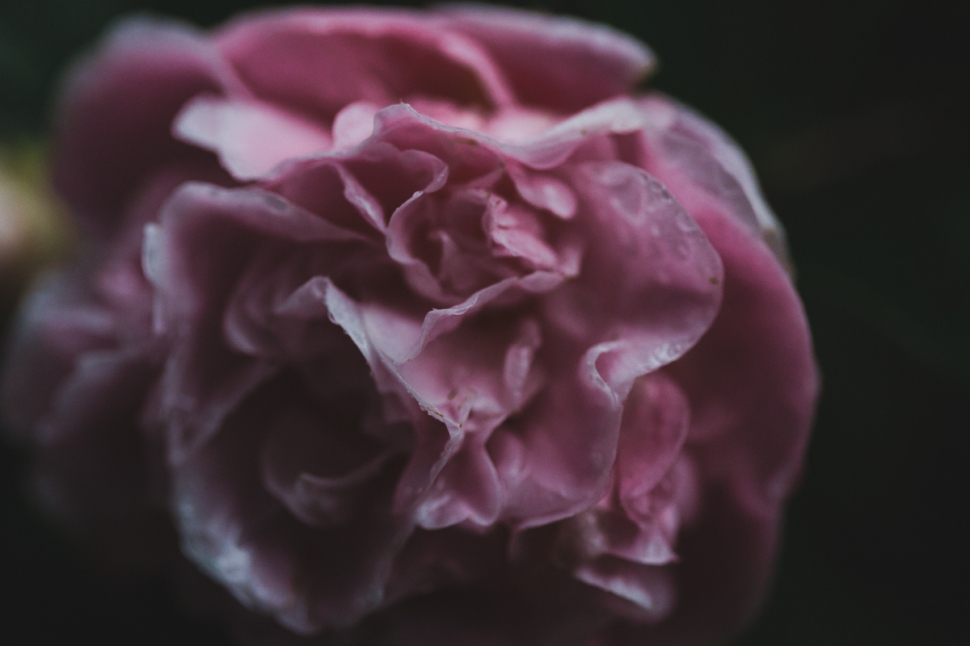 There are moments in life when we have let go of the things we are carrying that bring us death, and move forward to new life. It isn’t always easy, but before we move forward, we must let go of what has been holding us back. So what if we have done that work? We have noticed what we have been carrying that is no longer ours, we have let go of those things and walked away from them. Now what? How do we begin again?

For those moments, I turn to Mary Oliver and her poem The Journey.

One day you finally knew
what you had to do, and began,
though the voices around you
kept shouting
their bad advice —
though the whole house
began to tremble
and you felt the old tug
at your ankles.
“Mend my life!”
each voice cried.
But you didn’t stop.
You knew what you had to do,
though the wind pried
with its stiff fingers
at the very foundations,
though their melancholy
was terrible.
It was already late
enough, and a wild night,
and the road full of fallen
branches and stones.
But little by little,
as you left their voices behind,
the stars began to burn
through the sheets of clouds,
and there was a new voice
which you slowly
recognized as your own,
that kept you company
as you strode deeper and deeper
into the world,
determined to do
the only thing you could do —
determined to save
the only life you could save.”
― Mary Oliver

“But little by little,
as you left their voices behind,
the stars began to burn
through the sheets of clouds,
and there was a new voice
which you slowly
recognized as your own”

Are you in a space that you are beginning again? What voices must you stop listening to? What things must you let go off? Try to take some time alone to listen to your own voice. What is she saying to you? What things can you do for yourself? What are some dreams that you can begin to be brave enough to chase?

My friend Melissa is also sharing about moving forward on her blog. Follow this link to her blog, I know you will be blessed.